I wanted to begin again as a little child playing in the sand making my own marks… It was a starting point for my serious soul searching.

"I was born and educated in Korea with a Bauhaus-influenced art background. University ceramics education in the 60s was still in its infancy. Traditional vessel forms and surface decoration were emphasized. Koreans were eager to recapture the glory of Koryo Dynasty celadon and Chosun Dynasty white wares after a 50-year dark age including the 36-year Japanese occupation and the Korean War. I desired to explore sculptural ceramics as a fine art medium, but my direction was uncertain and vague. My search of a new ceramic education brought me to graduate study in the United States.

After receiving Bachelors and Masters degrees in Fine Arts from Seoul National University, I came to Berkeley on a University of California Regent Fellowship. Teaching there was Peter Voulkos, the incomparable American clay revolutionary. The following is a memory of my Berkeley period:

Even though I was thirsty for a new clay approach, I was totally unprepared for what would confront me at Berkeley in the late 1960s. Peter Voulkos’ abstract expressionistic works and Bob Arnerson’s funky pop ceramic sculptures represented, according to what I learned in Korea, everything that good art should not be. I was torn between contradicting cultures and aesthetics. After my initial shocks and agonizing months of walking on the beach, I started to re-evaluate and deprogram my early training. I wanted to begin again as a little child playing in the sand making my own marks. This was a turning point of my life; it gave me a chance to discover who I really was. And most importantly it taught me to not fear being lost, or different. It was a starting point of my serious soul searching." 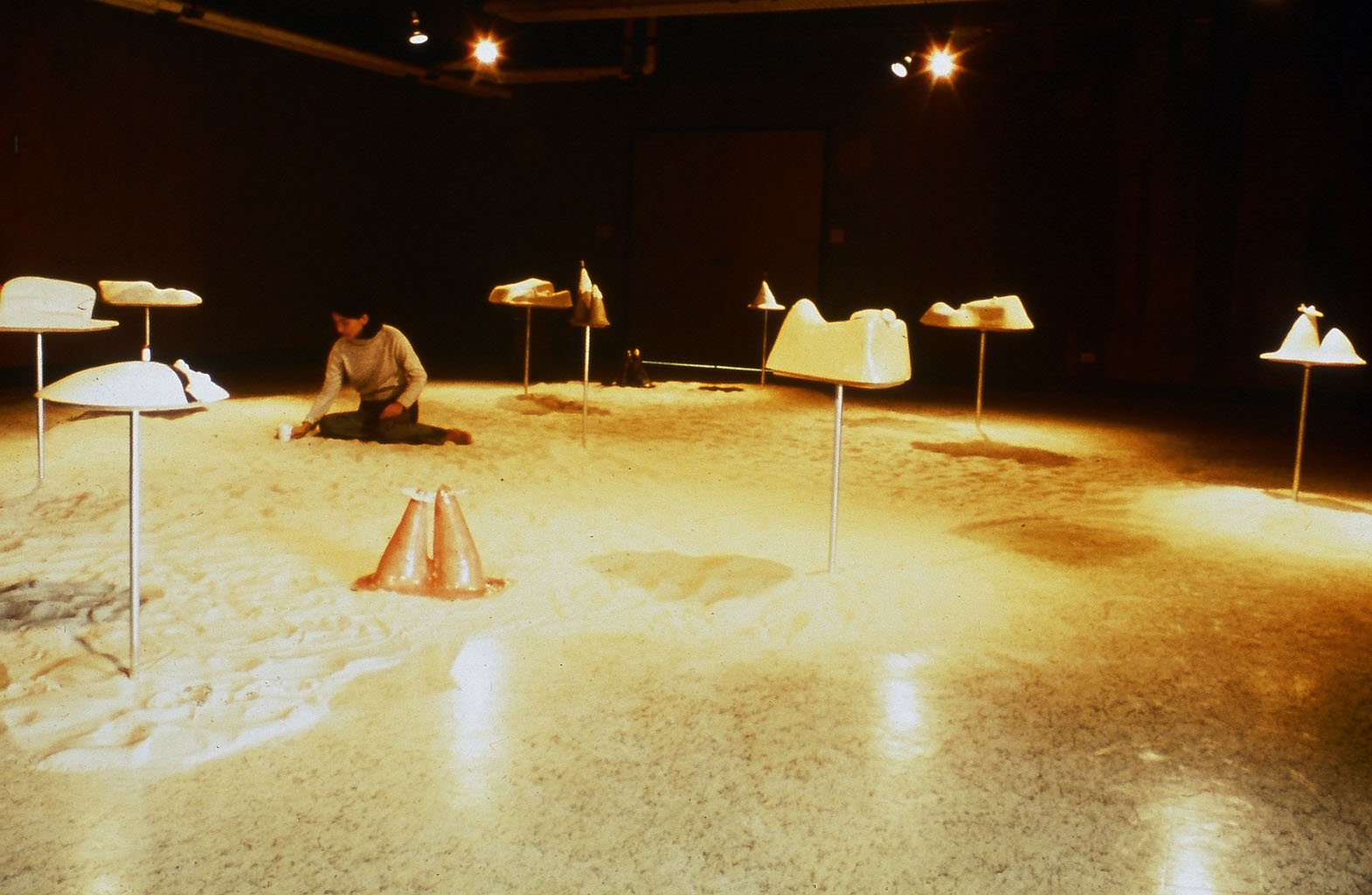 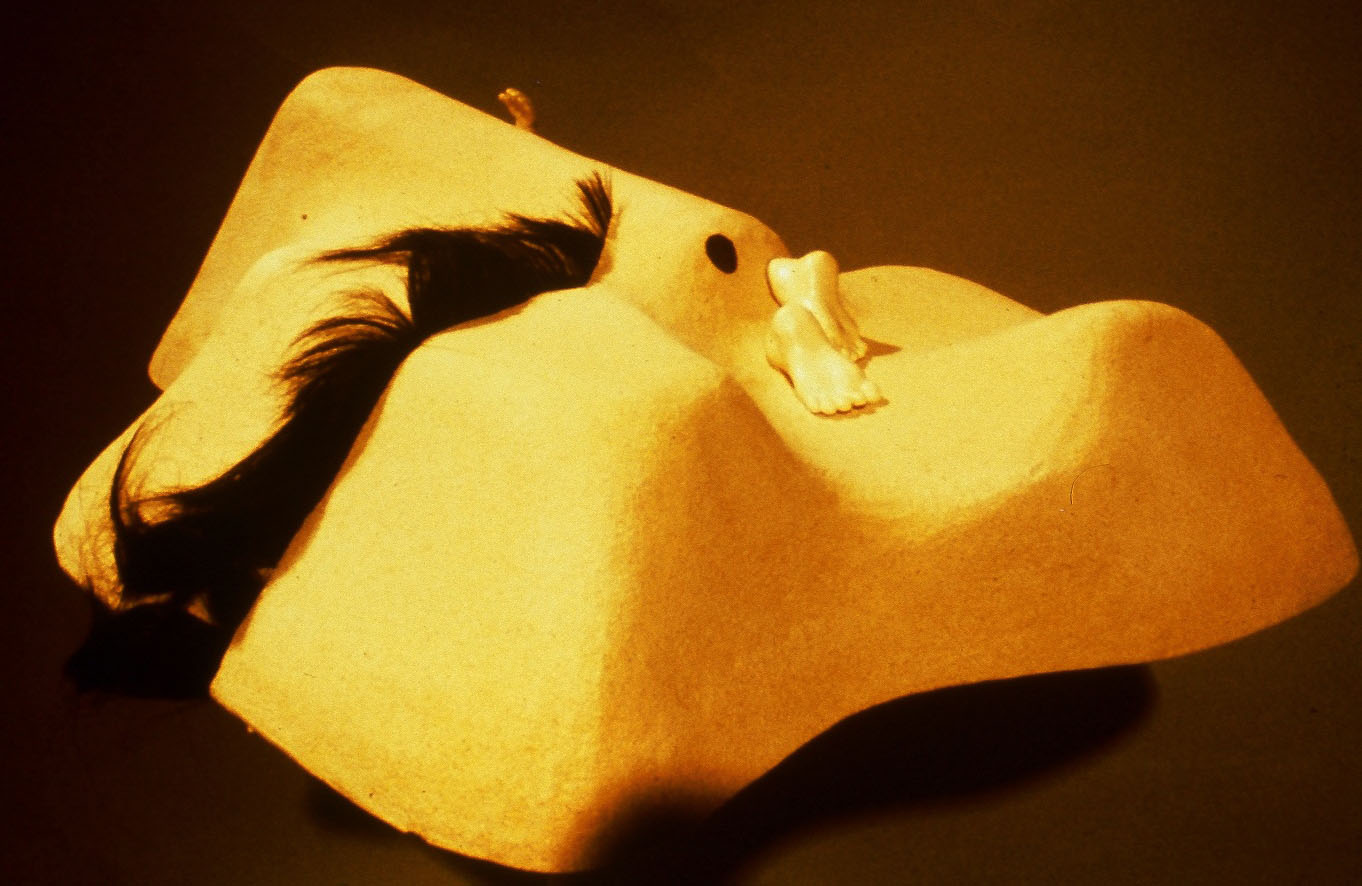 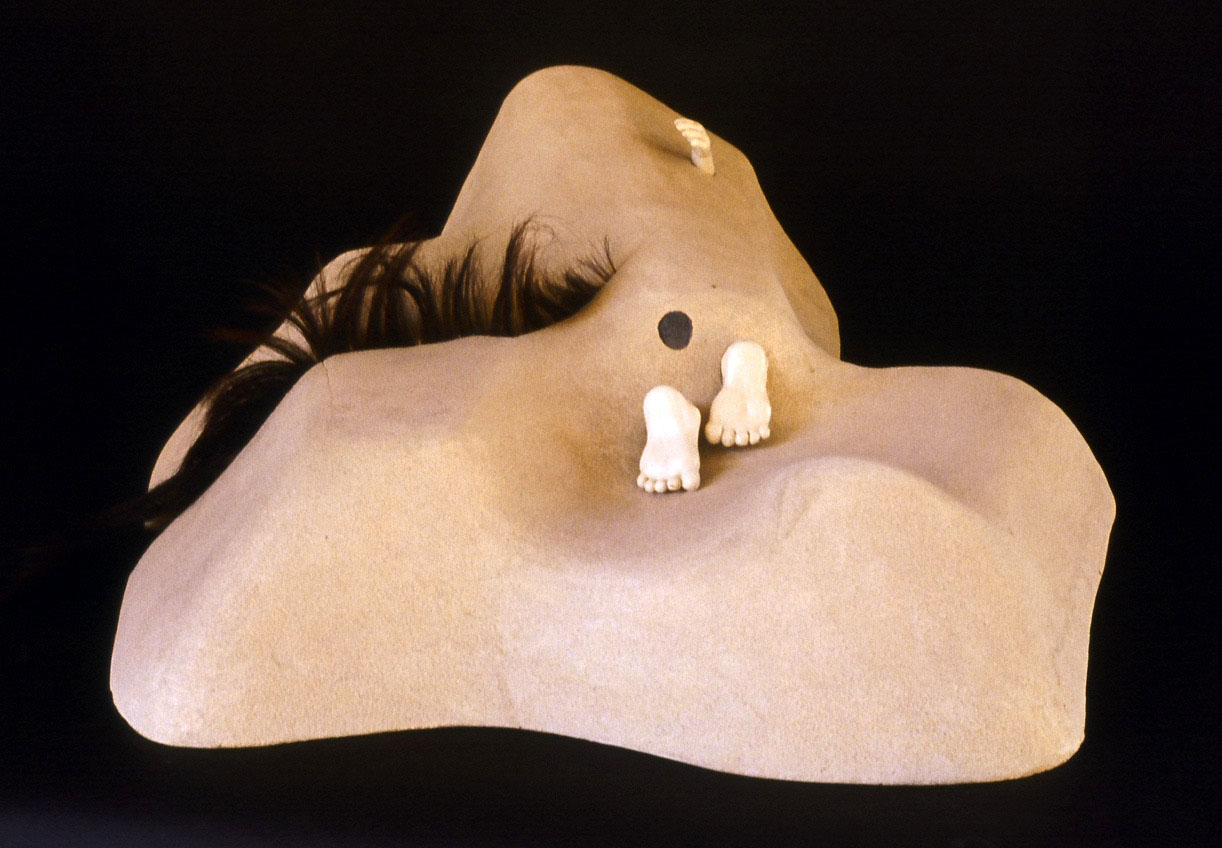 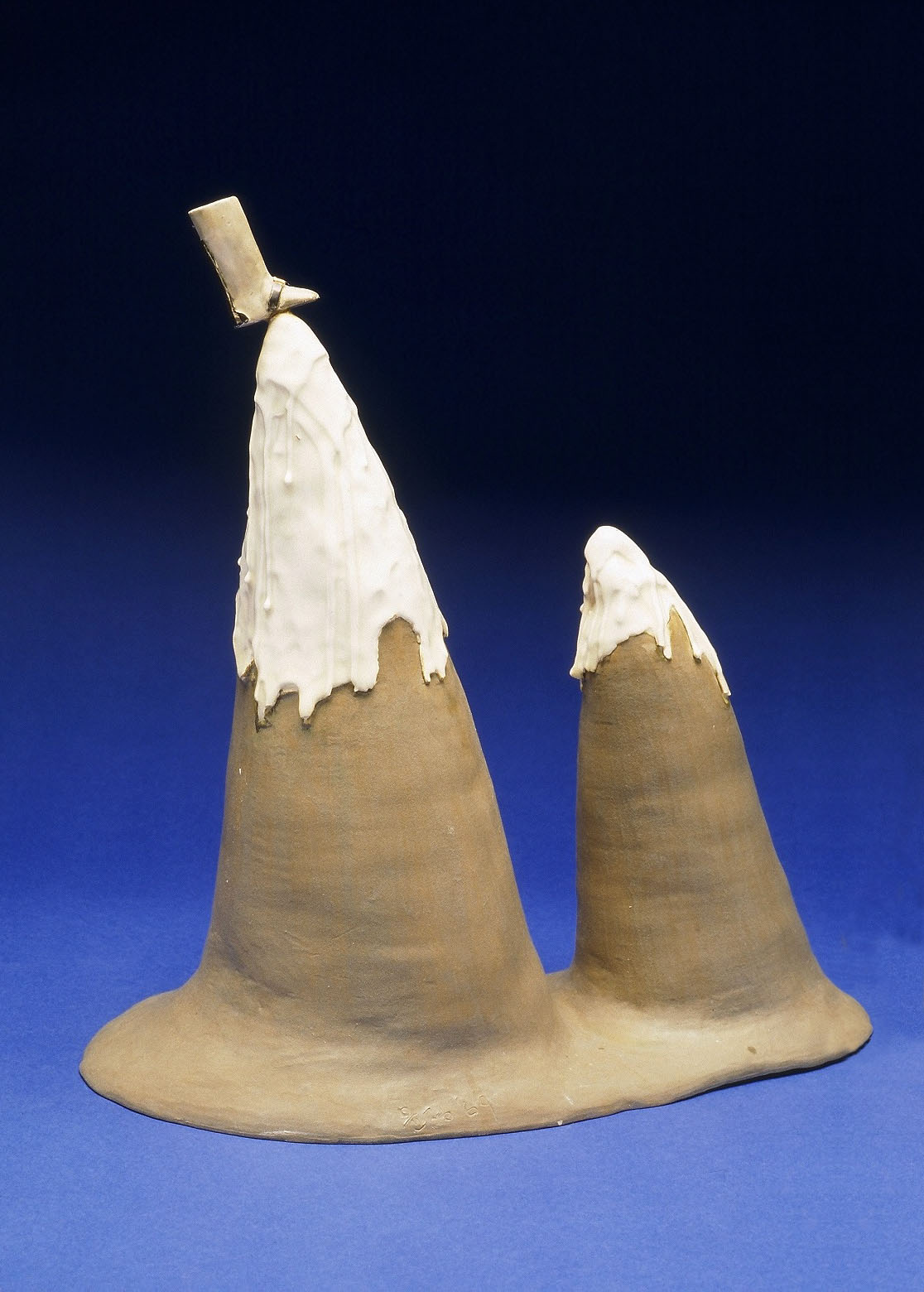 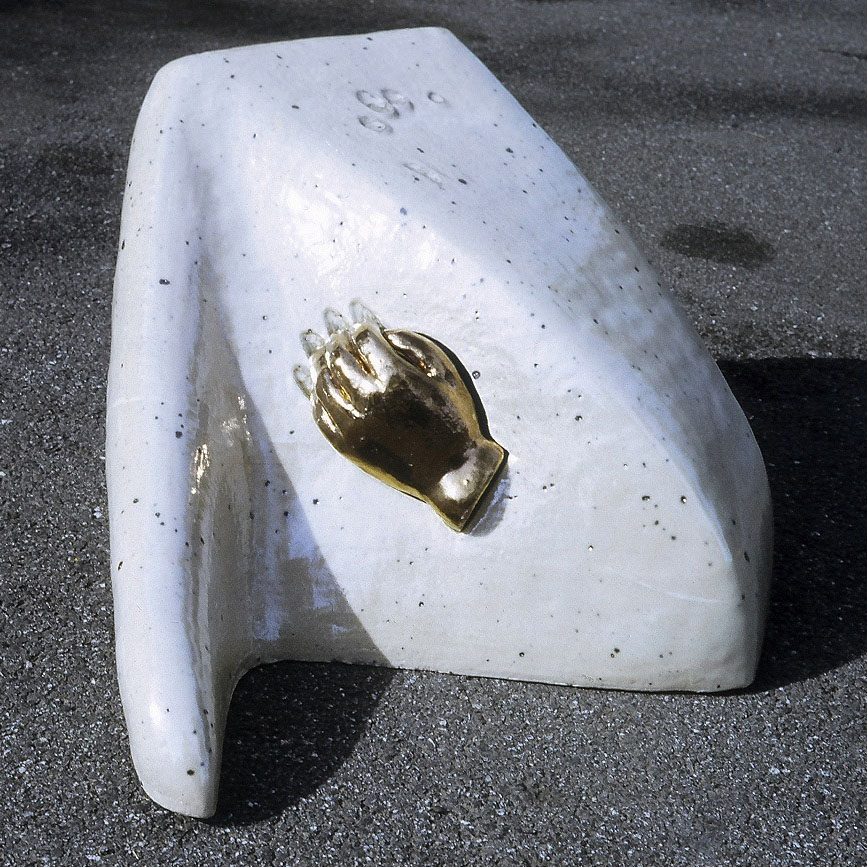 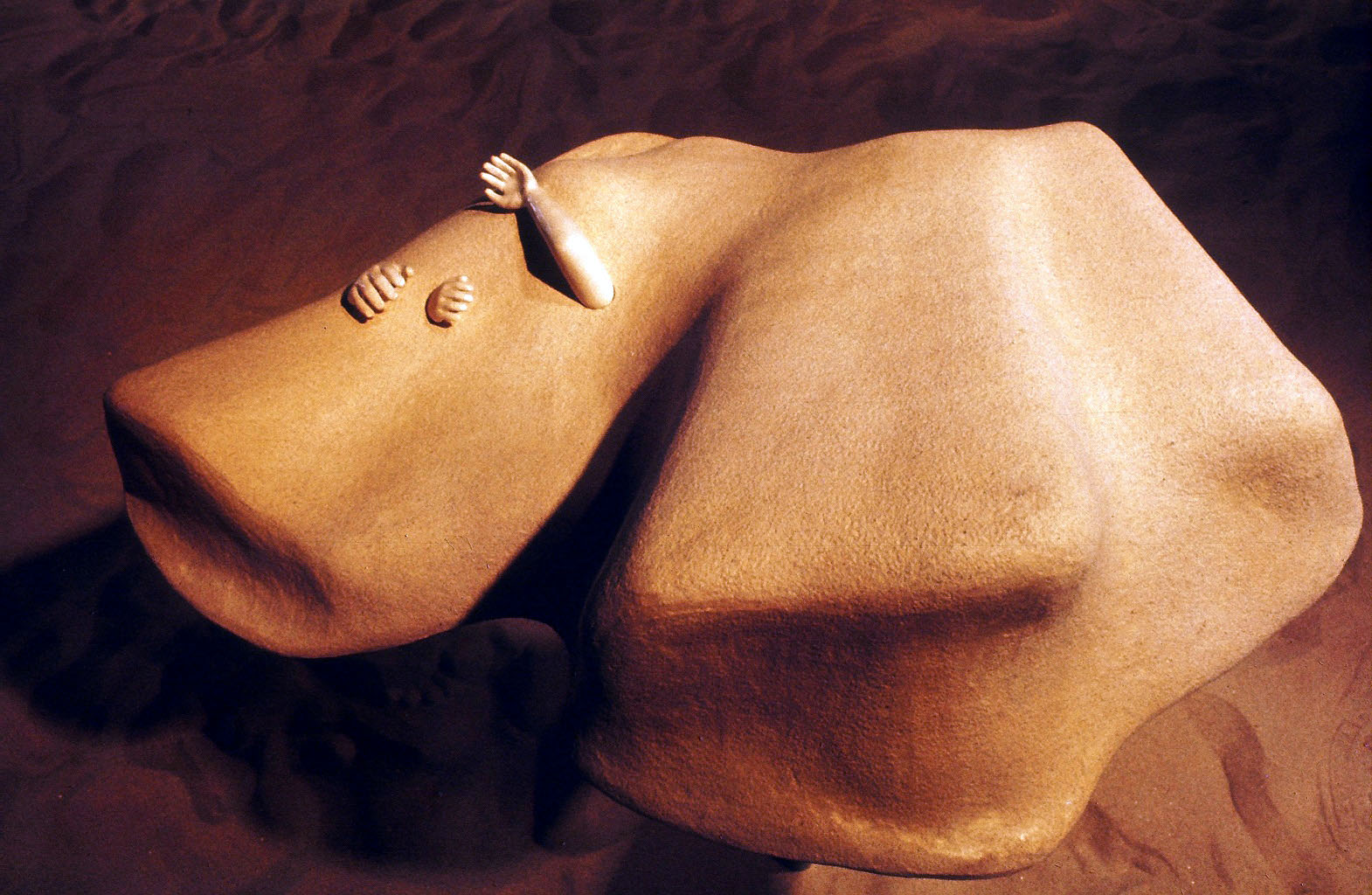 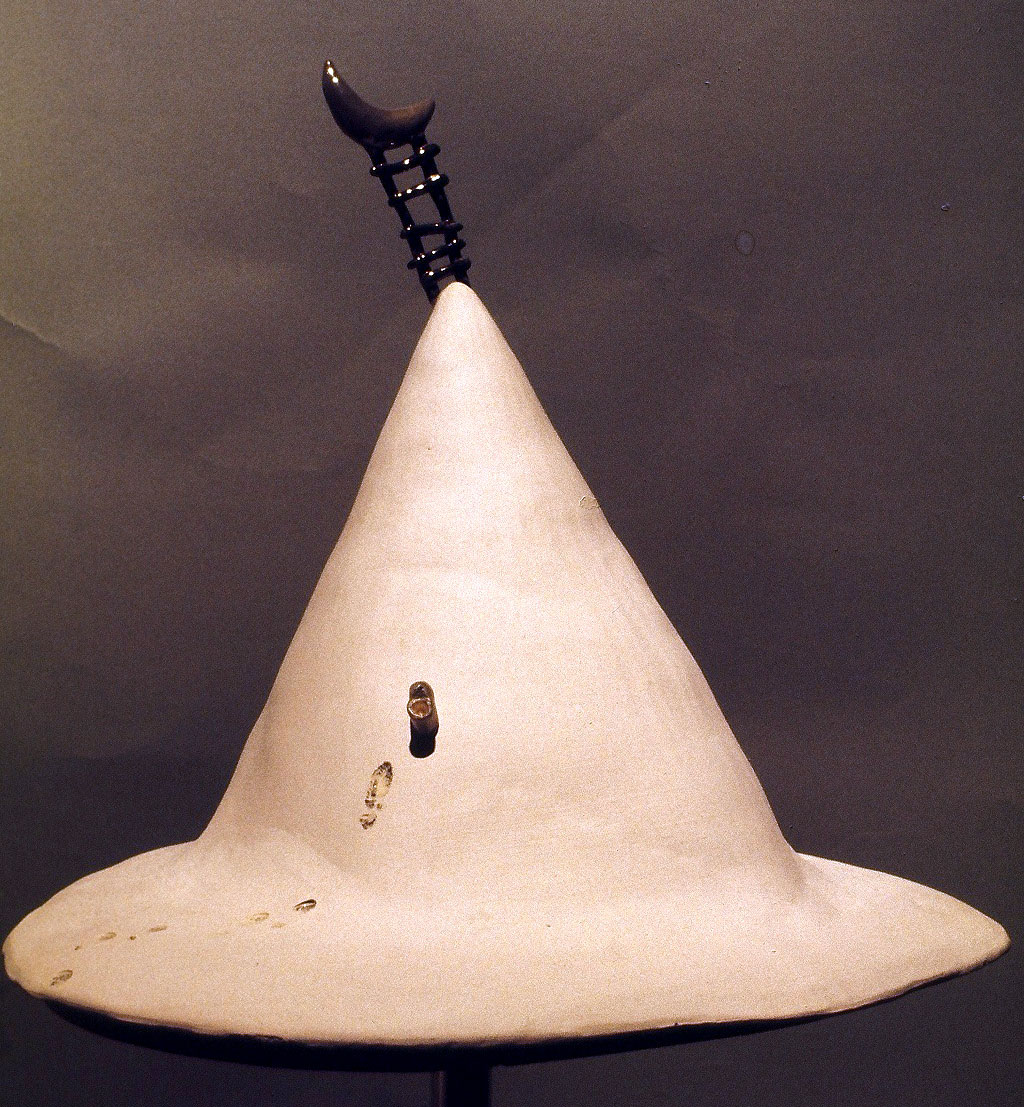